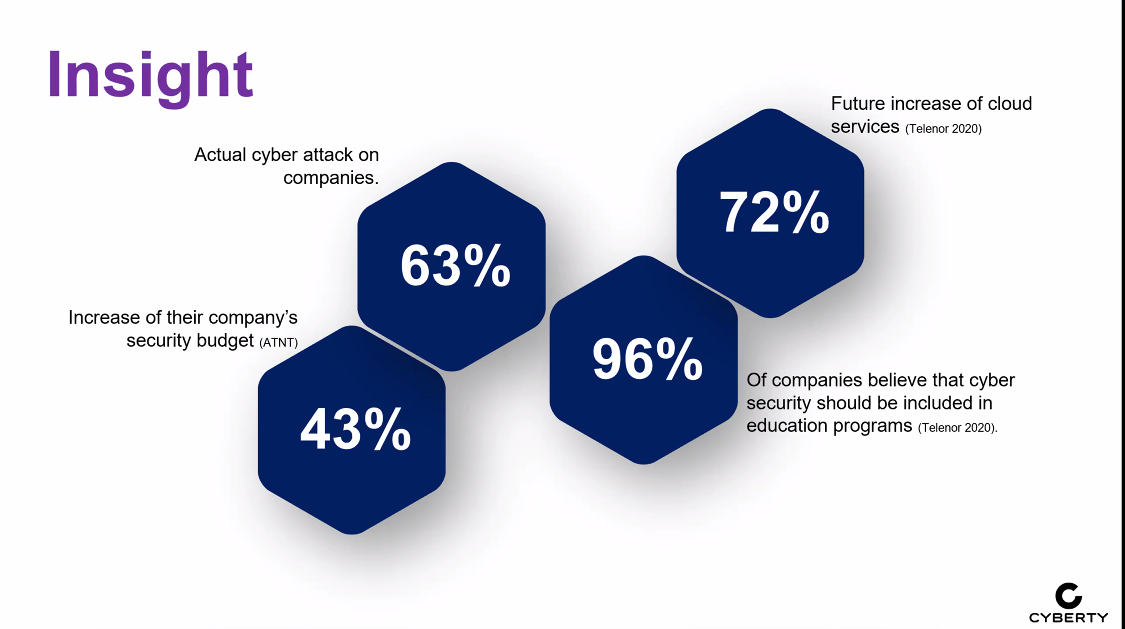 In the Cynic-Meet the audience heard a lot about cyber security threats and future concerns. We learned that Cyber security experts are working hard to protect user’s privacy and online-life safety. Cyber Security expert Tom Tuunainen from Centria University of Applied Sciences presented three work cases. He told about how to find vulnerabilities, how to […]

Cybersecurity & Digitalization – From SMEs to Authorities 30 March 13:00 – 15:00 CEST REGISTER HERE During the last years we have taken large steps into the future of a digitalization. It has been a necessity in the time of the pandemic, to stay competitive on a global market. We are using new ways to […]

Due to increased digitalization particularly, small companies became targeted by cybercriminals. Micro-enterprises may face the challenge of identifying and responding to threats due to lack of resources. Small businesses may have less ability to identify cyber threats and have less secure computer networks. Financial resources are also often met in expensive cybersecurity investments. However, risk […] 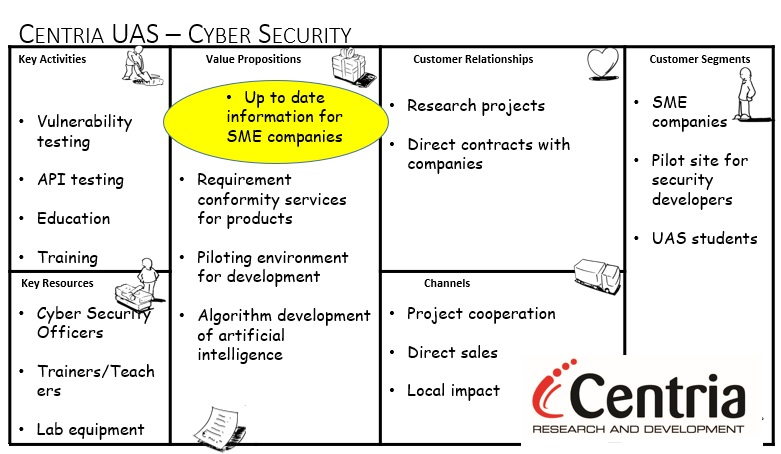